It’s been a while since we’ve seen an Air Swimmers Update from the William Mark Corporation. The Air Swimmers was released last year and made a pretty big dent in the child toy sections all over the world. This created a ripple effect in manufacturing and sales of knockoff models. With the number of knockoff models increasing rapidly each month, there’s nothing else we could do but break the competition with a newer genuine Air Swimmers model. 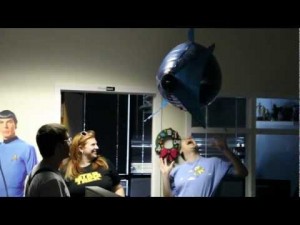 Will we see a new model soon? Yes we’ve confirmed that the William Mark Corporation will be releasing an Air Swimmers Angry Birds very soon. The artwork should be finalized by now and it should be in the process of being built. 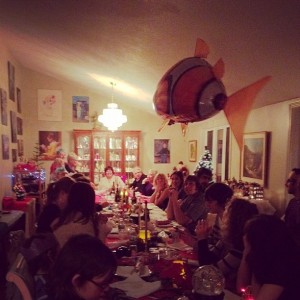 Ah, it’s been a while since we’ve updated this site with a new set of mods to choose from.
For those of you coming late to the party, modding the Air Swimmers products is really fun and not hard to do. In the meantime, take a look around and search for a mod that you like. Personally, I think that the Arduino Mod takes the cake.
I mean, how cool is it to control your flying shark or clownfish in mid-air by simply using a computer to target its movements.